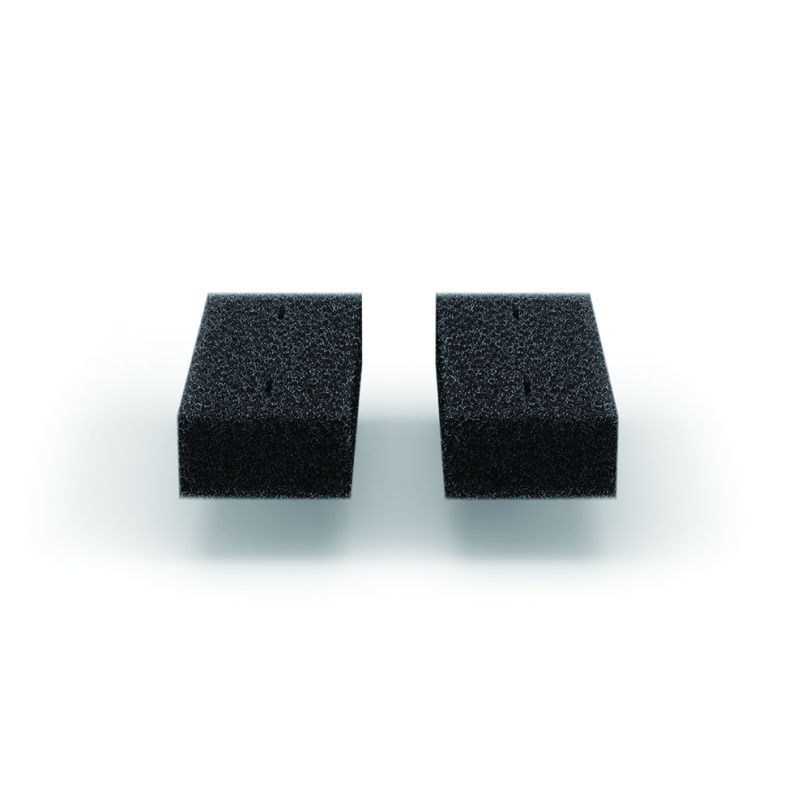 Skip to the beginning of the images gallery
At a glance...
Changing the filter in the BiOrb Earth 125 is easy and these replacement filters make it even easier, it's always worth having a couple saved for a quick change.
Write a review
Details

What is BiOrb Earth Replacement Carbon?

BiOrb Earth Replacement Carbon is a replacement for the air filtration media in the BiOrb Earth 125. The powerful activated carbon in the filtration media is used to remove toxins from the air, making it as clear as possible for your pets and plants while also reducing the chances of toxins and dirt entering your smart enclosure. After months of usage, the carbon can become ineffective and in need of replacement. This replacement carbon is very easy to switch out during filter changes and comes in two separate packs, one for the top and the other for the back of the BiOrb Earth 125.

Which BiOrb Earth Replacement Carbon do I need?

How do I replace the carbon filter in my BiOrb Earth 125?

To replace the top filter in your smart terrarium simply remove the filter cover on your BiOrb Earth 125 canopy, revealing the filter media, take the used media out and dispose of it then lay the fresh media in place.

Switching out the filter media in the rear filter is simply a case of removing the filter insert from the back panel, disposing of the used media and installing the fresh one.

Can these cartridges be used in a BiOrb aquarium air pump?

No, BiOrb Earth Replacement Carbon is solely designed to replace the filter carbon in the BiOrb Earth 125 and shouldn't be used as spare parts for any other terrarium or aquarium. The media cannot be used as an air stone or any other aquarium accessories. The filter media will not be effective against algae in an aquarium.